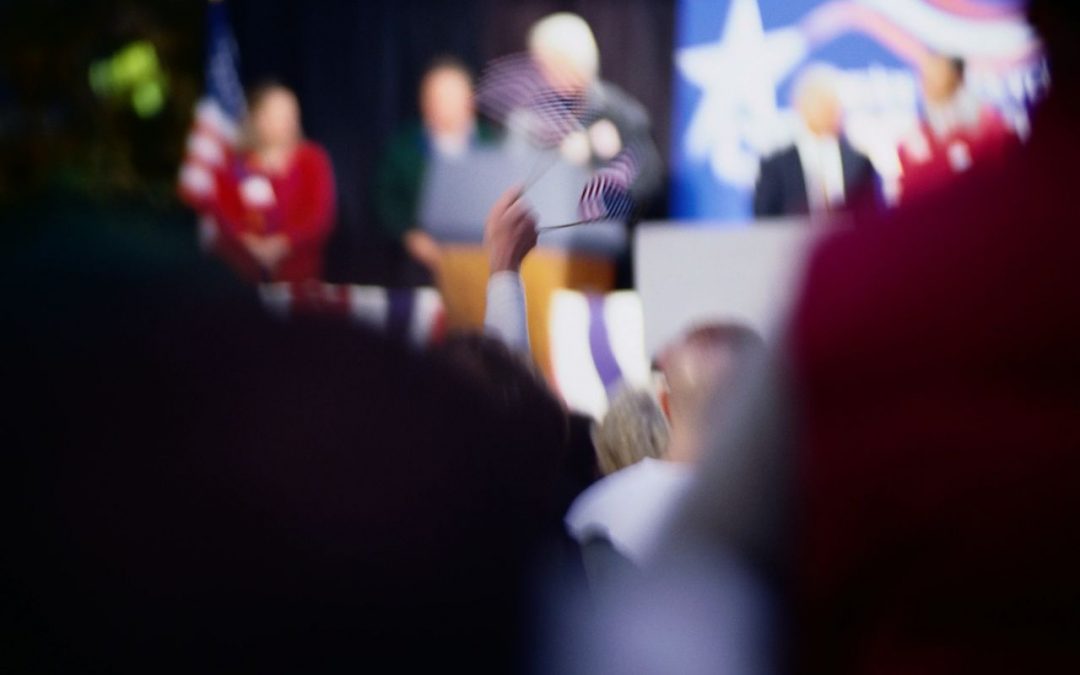 Music has always been a part of major events and it’s no exception for its use at political gatherings.  When it comes to music as entertainment it is more than just music in political campaigns. Music can be used to relay the candidate’s message to its listeners.  The rhythmic speeches and catchy phrases motivate and capture the moment.  For instance, President Barack Obama’s catchy campaign slogan, “Yes We Can”, resonated throughout the United States and across the world to all who believed in change. And, the memories of Obama’s services to this country are remembered through the soulful sounds of Al Green, Stevie Wonder, Aretha Franklin, and so on. I recall Pres. Obama singing, “Let’s stay together”, by Al Green in recognition of his loving bond to his lovely wife Michelle Obama. Ahh, the memories. That song excited good feelings and memories within me. I envisioned fried green tomatoes, okra, fried catfish, and good times. Music communicates messages, feelings, emotions and excites memories.